Initiatives to Increase the Income of Farmers, Fishermen and Foresters

Increasing the Income of Farmers, Fishermen and Foresters

The Bank works on consulting activity for AFF corporations and leaders who have encountered management issues and supports food and agriculture-related companies to help them establish supply chains through its investments and financing.
The Bank is especially committed to addressing the issue of increasing the income of local leaders by setting specific value targets through consulting with investees and borrowers of the Bank and other activities.
To this end, we defined the metric of “increase in added value amount“ and set a medium/long-term target thereof to monitor increases in local leaders’ income.
With this measure, the Bank aims to continuously contribute to increasing the income of local leaders in the relevant industries. 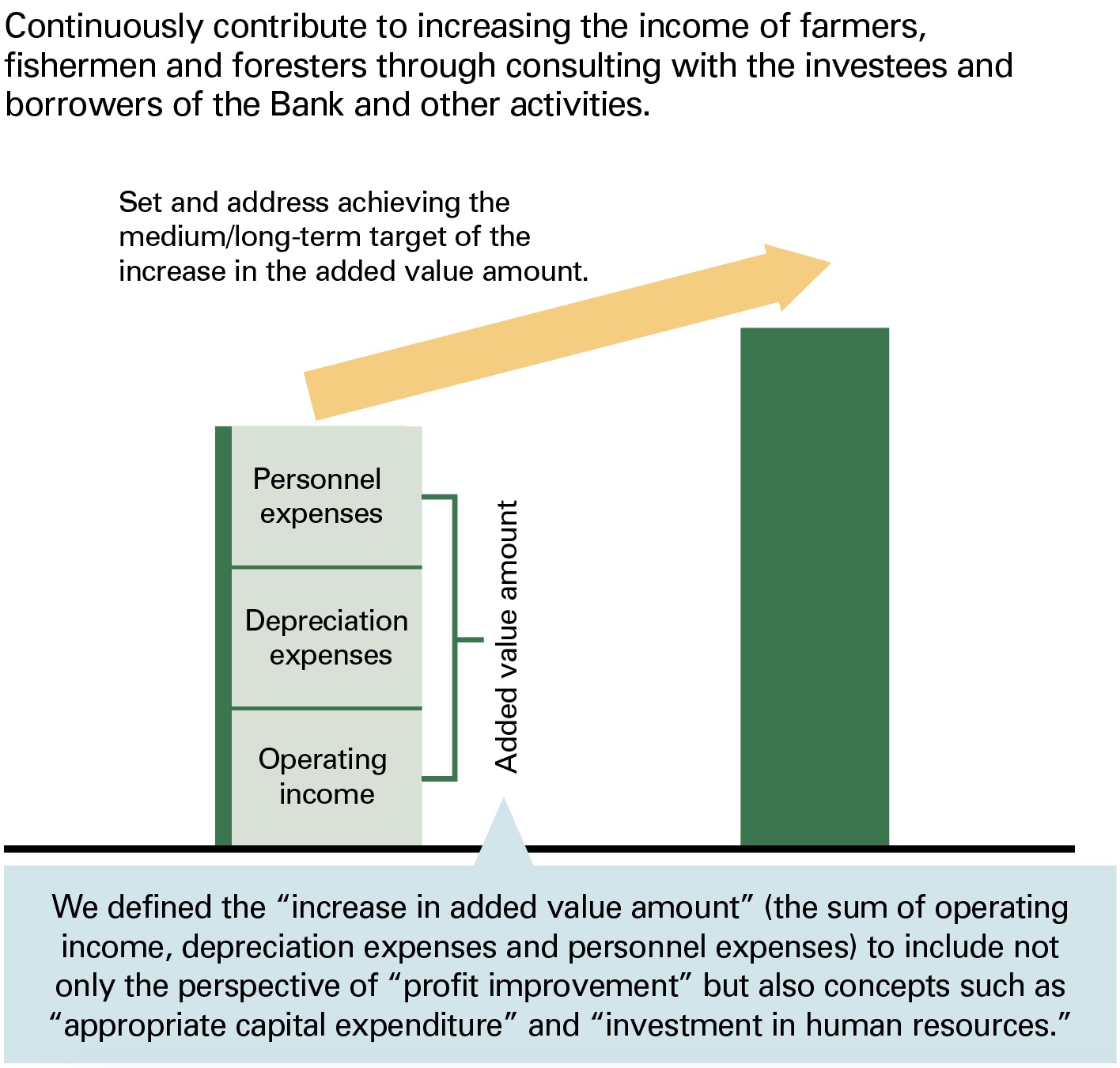 Initiatives to Increase the Income of Local Leaders

The Bank conducted a consultation with Kawakami Renkon Co., Ltd. (the “company”), a lending client of the Kumamoto Branch of the Bank. We conducted a business feasibility assessment through such processes as hearing the feedback of the company’s senior management and employees, financial analysis and analysis by farm field. Subsequently, we proposed several solutions to be preferentially addressed by the company regarding the management issues it faces, by considering the visualization of the company’s management issues, management vision and so forth.
The Bank will continue to support the expansion of the company’s business and an increase in agricultural income (i.e., an increase in the added value amount) while following the progress and resulting effects of the formulated action plans. 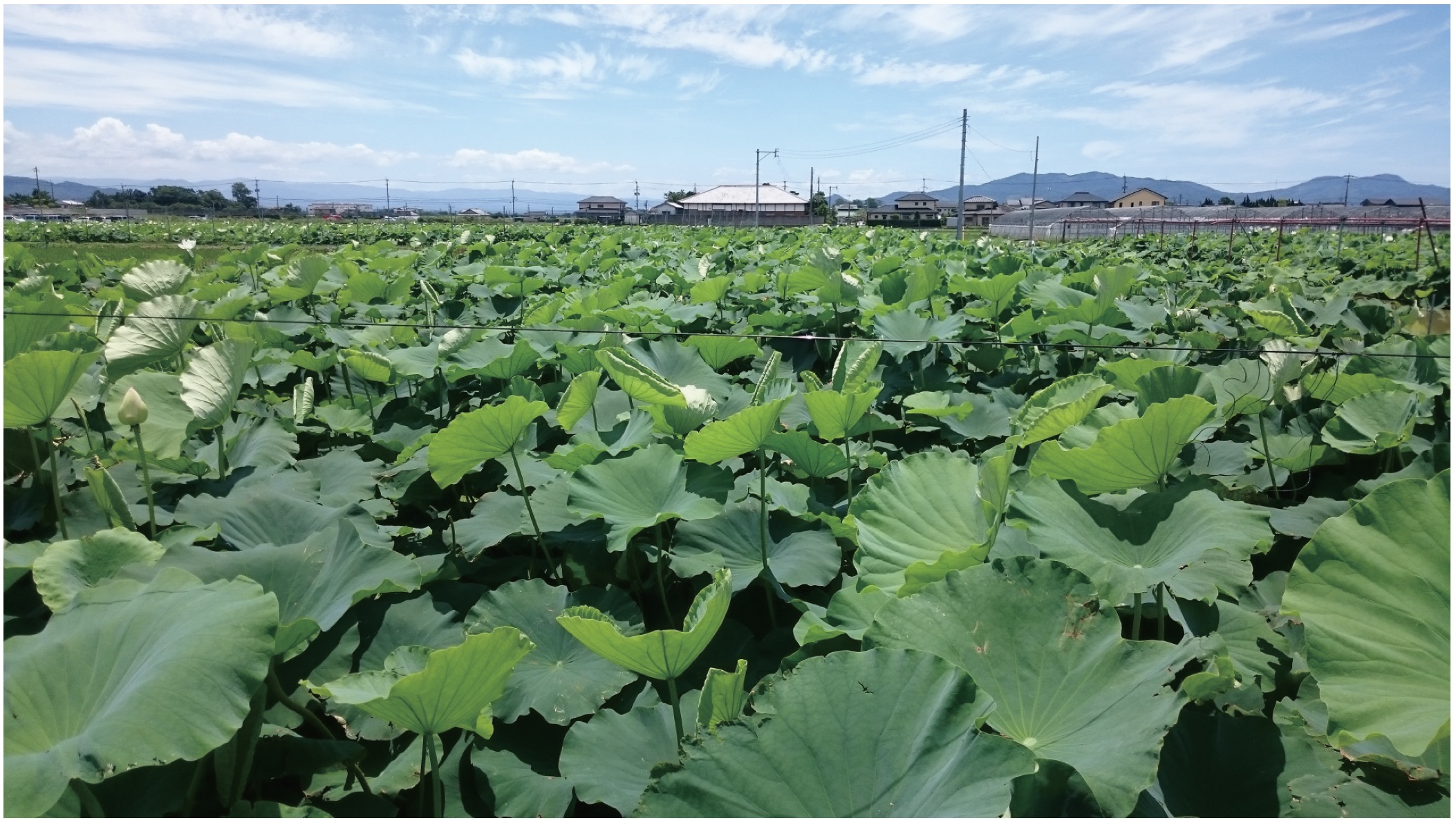 A farm field owned by the company

From the Front Lines 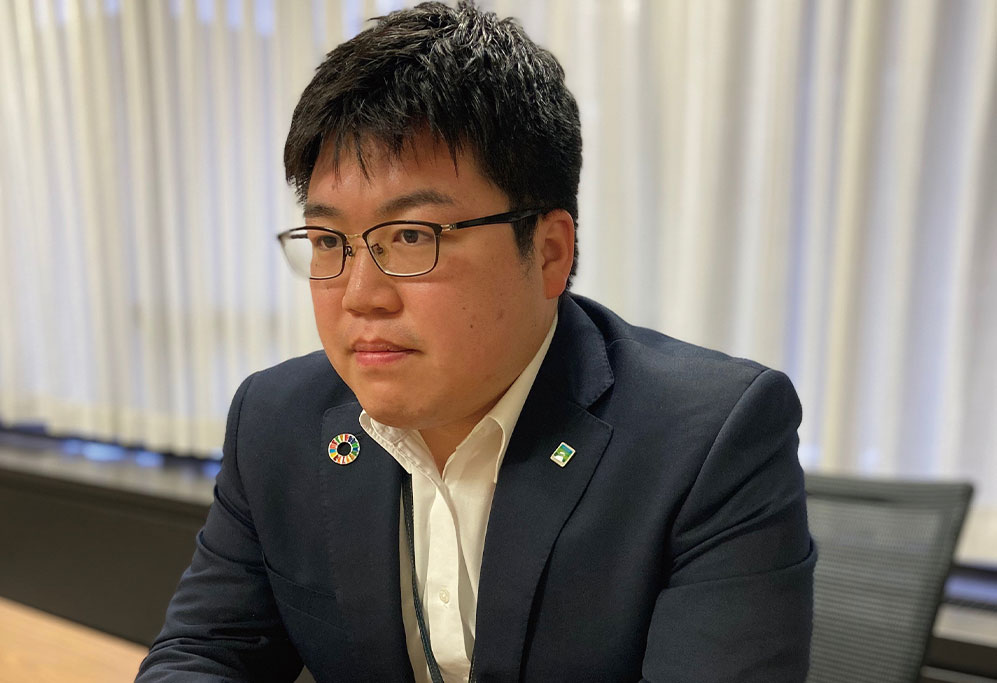 The production volume of lotus roots in Kumamoto Prefecture is the sixth highest in Japan, thereby playing an important part as a supply center of lotus roots. The company is active in producing and shipping safe and secure lotus roots as a pioneer in the industry, as represented by the early acquisition of the GLOBAL GAP (Good Agricultural Practice) certification.
The proposal involved expanding the company’s sales channels overseas, including foreign markets and local contribution, by leveraging the strengths of the Bank and the cooperative system considering the company’s management vision.
The company currently has attempted to realize the proposal and has gotten gradual results. In particular, as for the exploitation of overseas markets as an important theme, the company succeeded in trial exports of fruits and vegetables bound for Hong Kong through an intermediary of the Bank.
In addition, the Bank proposed and provided the Company with funds for equipment to expand packing lines in a fruit-sorting area owned by the Company.
We intend to squarely address the issues in which people might be involved through these types of initiatives and contribute to the development of the Company and, by extension, regional and domestic agriculture.

Supporting Food and Agriculture-Related Companies to Establish Their Value Chains

As fruits and vegetables are grown mainly by means of an open-field culture, their crop yields often vary and prices fluctuate throughout the year depending on the effects of weather and other factors. In addition, the income of producers is hard to stabilize because retail prices are susceptible to the prices at wholesale markets. This difficult stabilization in income therefore has become a challenging issue.
To identify solutions for the issues related to the distribution of fruits and vegetables, the Bank entered into a capital tie-up agreement in December 2021 among three parties: National Federation of Agricultural Cooperative Associations (JA Zen-Noh), Farmind Corporation and the Bank.
Specifically, the agreement is intended to realize a mechanism that ensures desirable sales of fruits and vegetables at stable prices and quantities throughout the year. Such a mechanism could be achieved by maintaining the freshness of goods in an optimal environment suitable for each item by utilizing the precooling and storage functions for fruits and vegetables, which Farmind has. Consequently, the resulting mechanism could meet the needs of both actual users and consumers and might lead to an increase in producers’ income.
In the future, we intend to start up several platform centers (PFCs) in a series, in which Farmind’s precooling and storage functions for fruits and vegetables are leveraged at production areas across the country. In June 2022, PFC Nagano Co., Ltd., started business operation.

From the Front Lines 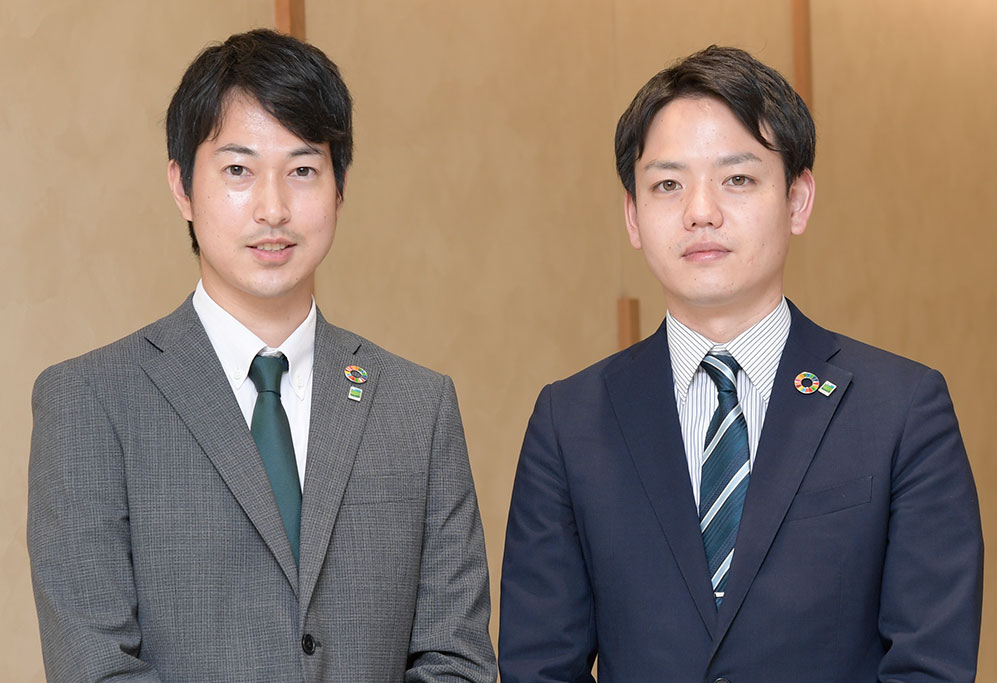 As for the PFC business, three relevant parties carefully confirmed the effects of stabilizing prices and quantities, as well as project feasibility by jointly performing preliminary demonstration experiments, repeatedly, while jointly handling agricultural products before starting the business on a full-fledged basis. The three parties are JA Zen-Noh, which has direct connections with production areas; Farmind, which has its own original cold chain network; and the Bank. The parties recognize that establishing a PFC within a community could change the terms of physical and/or commercial distribution, allowing the submission of original proposals on sales channels, which might be different from the conventional wholesale for the benefit of farmers and consumers. We intend to deliberate the possibility of extensive business development nationwide while promoting the stable operation of the PFCs. Japanese agriculture faces several severe issues, such as a declining and aging population and the impact on the cultivation limit for fruits and vegetables mainly due to climate change. Nevertheless, we will continue to offer proposals so that sustainable agriculture can be realized by creating an attractive, easy-to-produce environment for farmers.